How to Delete iPhone Screenshots Quickly and Easily with ‘Screeny’

If you take a lot of screenshots on your iPhone, you know how tedious it is to delete them from the Camera Roll to reclaim space. Thankfully, a new app called Screeny has hit the App Store to make deleting screenshots easier than ever.

All you have to do is launch Screeny, which will then scan your photos for screenshots, prompt you to select which ones you want to delete, then it will remove them afterwards and display how much space you’ve reclaimed. You have the option of selecting all screenshots in either the past 15 or 30 days, or just all screenshots. 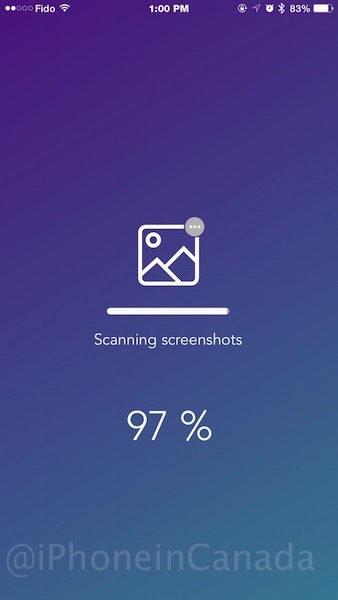 We just tested Screeny and it is by far worth the $0.99 price tag. We were able to delete screenshots from start to finish in less than a minute, making this app a no-brainer. 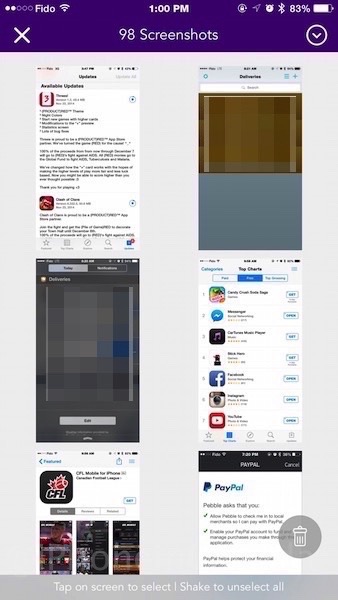 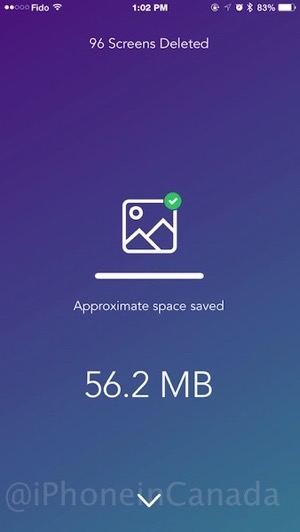 Screen is the brainchild of Noef Fing Name (NFN Labs; clever name) and costs $0.99 in the App Store—click here to download it.

Update: Here are some promo codes for Screeny from the developer–enjoy!