Just a few notable app updates to tell you about. Dell Voice has been updated to be able to send out free text messages. The app already provides Canadians with a free number to receive incoming calls. It’s an awesome app that we’ve covered before, and the best part is the price. 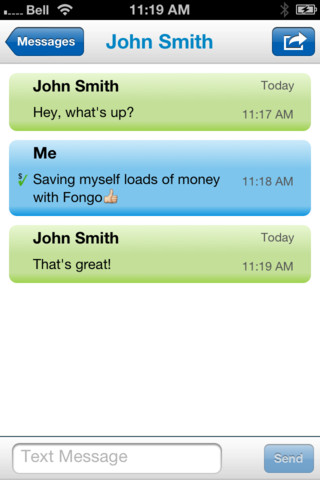 Netflix has been updated to include a slightly revised user interface; it was also previously updated back in May. 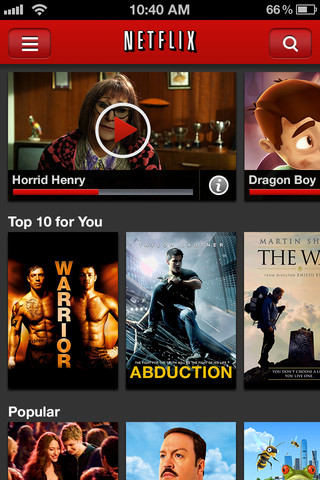 Tweetbot, one of the leading Twitter iOS clients has been updated for iOS 6 and is ready for the new iPhone 5’s taller screen. The update is now available in the App Store. 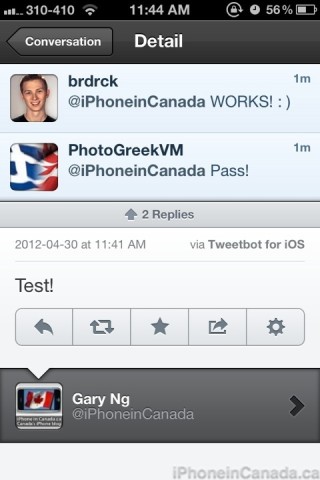 What are some other notable app updates you’ve received today?