Featuring the Toronto Raptors All-Star, the Nike iMessage sticker pack contains images of DeMar DeRozan in action along with some showing off his personality. If you’re a Raptors fan, you’ll probably want this. 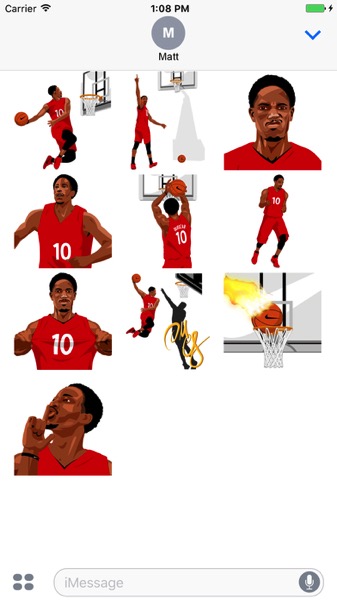 Click here to download the DeMar DeRozan Sticker Pack in the iMessage App Store—they launched a month ago, but are currently Apple’s pick as new favourite iMessage stickers.

As for ATB Financial, their iMessage sticker pack launched just over a week ago, and is also Apple’s pick for a new sticker pack to download. ATB explains “Nothing says “you’re an Albertan” like talking incessantly about our rollercoaster weather, and the pests or peeves each season brings.”

These stickers are said to help “colour” your Alberta conversations, with new collections popping up each season. The first one is called “Springtime in Alberta”: 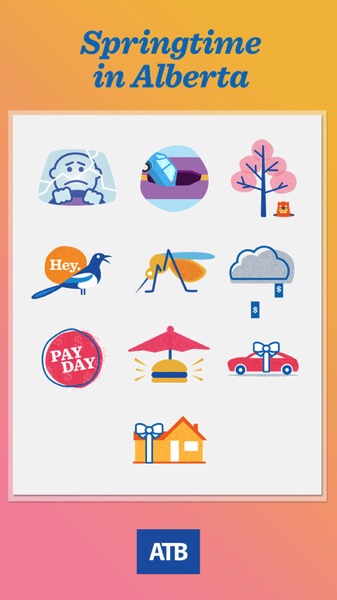