This week’s free App of the Week from Apple is the popular game Fruit Ninja from Halfbrick Studios (iTunes will update later this afternoon to announce it). This is one of the most popular games on iOS and has some amazing gameplay and graphics to kill the time.

Last summer to celebrate the two year anniversary of Fruit Ninja the developers gave the game away for free and also did the same at the end of the year too. If you missed out then, now’s your chance to download both games for your iPhone and the HD version for your iPad. 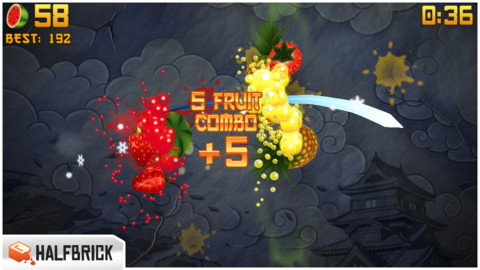 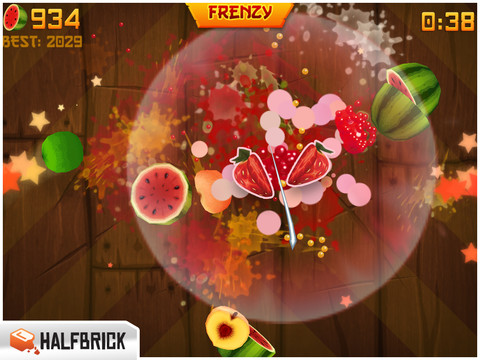