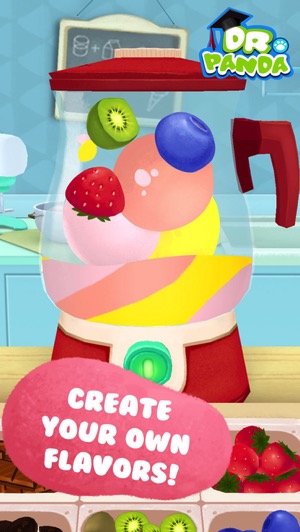 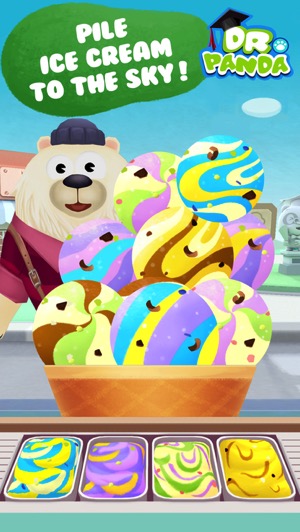 Here’s what the title’s top feature:

– Invent your own ice cream flavours—nearly limitless combinations!
– Add biscuits, sweets, nuts, fruits and more!
– Dozens of toppings to use!
– Unique reactions from every animal depending on what you make!
– No in-app purchases or 3rd party advertisements!

Dr. Panda’s Ice Cream Truck launched last March and is a fun game any kid will enjoy (because who doesn’t love ice cream).

Check out the promo trailer below:

This isn’t the first time a Dr. Panda iOS title has gone free from Apple. Last year, Dr. Panda’s Restaurant 2 and Dr. Panda’s Mailman were picked as free Apps of the Week.

Click here to download Dr. Panda Ice Cream Truck for iOS in the App Store. It’s a 206MB download, requires iOS 6.0 and is made for kids aged 6-8.