After debuting the ability to comment on files last week, Dropbox has added the feature to its iOS app in an update today, which also brings a new Recents tab, plus 1Password login extension support.

What’s New in Version 3.9
• Comment directly on your files, and bring others into the discussion with @mentions!
• New Recents tab gives you an up-to-date look at all your recent activity
• 1Password login extension support to create or access a 1Password vault
• Behind the scenes changes to make the app more reliable

Below are screenshots of the new comment feature on iOS. Just tap on the bottom left comment icon to leave a note, and also use an ‘@‘ mention which will bring in a contact’s email address: 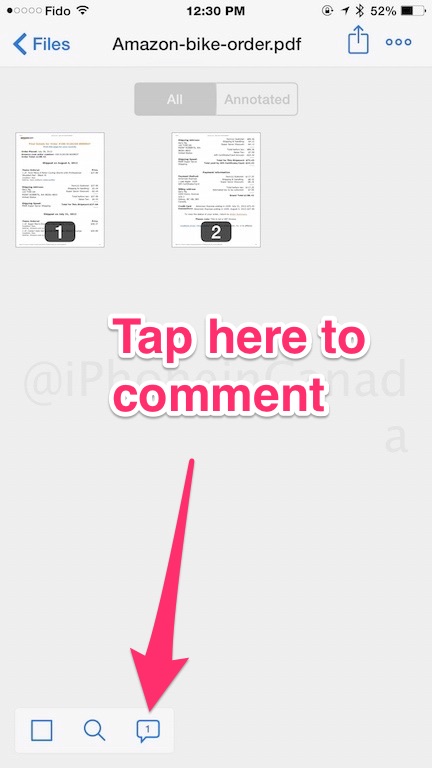 As you can see below there is an option to import your contacts: 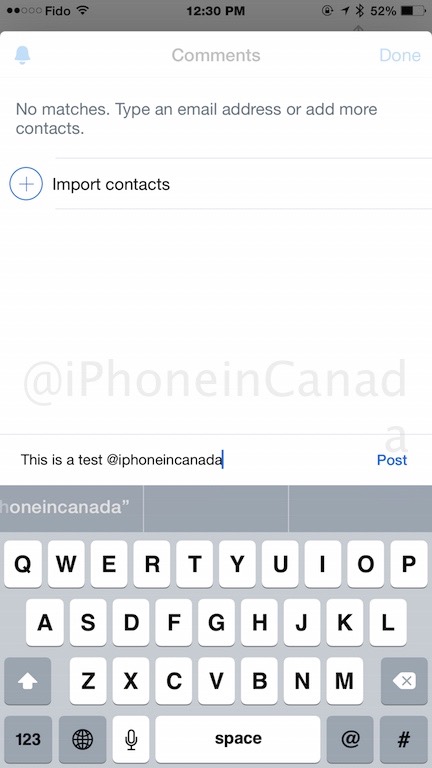 For those that work with teams and live within Dropbox, this is definitely an appreciated new feature. It can save time from starting yet another email chain and just let conversations or notes remain within Dropbox attached to specific files.