eBay for iOS has been updated to version 2.7.0 which brings a new listing flow for selling, a faster checkout along with search enhancements and bug fixes and other various improvements. The 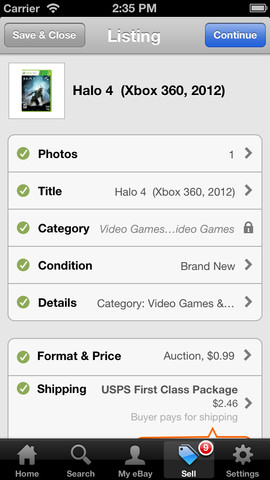 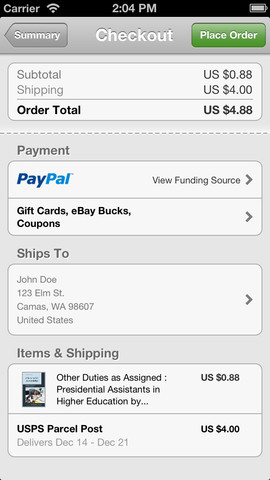 These enhancements surely will please those that list items to sell from their iPhone or iPad. Last November eBay was updated to support the iPhone 5’s taller screen. Want to sell your unwanted Christmas gifts? Put them on eBay!