eBay has updated its iPhone and iPad apps today. For the iPhone app, there has been a revamped look to the app to go with improved last minute bidding and bug fixes and enhancements.

What’s New in Version 3.0.0
– New and improved look and feel
– Checkout multiple items at a time with the new eBay Shopping Cart (US and UK only)
– Tap the grid icon at the top of search results to see larger photos (iOS 6 required)*
– Scan your drivers license for fast and easy eBay registration (available in select US states)
– Improved last minute bidding
– Selling support for Spain
– Many bug fixes and enhancements

Here is the old iPhone view: 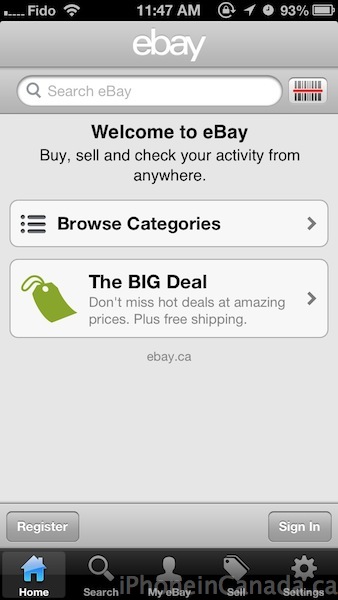 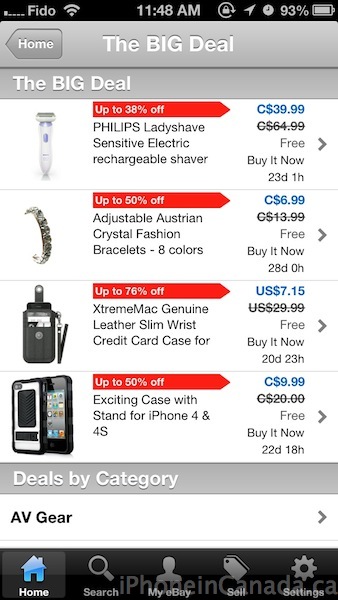 …and the new revised view: 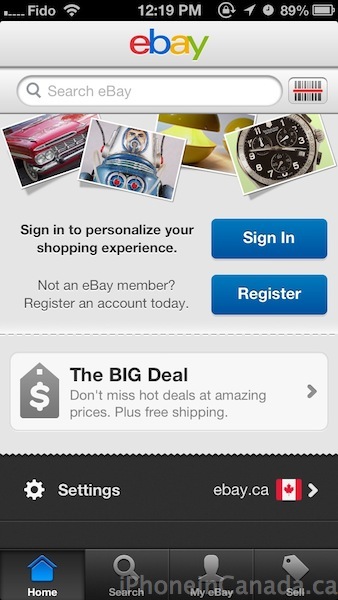 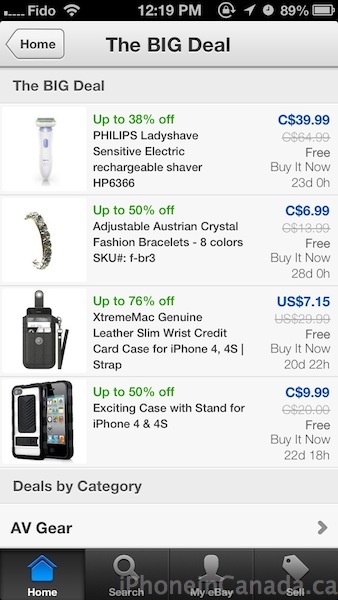 eBay for iPad also received a fairly significant update with improvements for both sellers and buyers.