The City of Edmonton is turning to crowdsourcing to help stop the spread of invasive weed species, as it has launched an iPhone app called Alberta Weed Spotter for residents to use.

Alberta Weed Spotter helps to identify weeds that are regulated under the Alberta Weed Control Act. The app also supports the reporting of weeds sightings for weed management considerations in Alberta, Canada.

Developer Daniel Laubhann is an environmental technician with the City of Edmonton, and he tells the CBC the app will help people identify and report weeds. He explains “We are always looking at that very first plant that invades our areas because then the eradication efforts will be very minimal.” 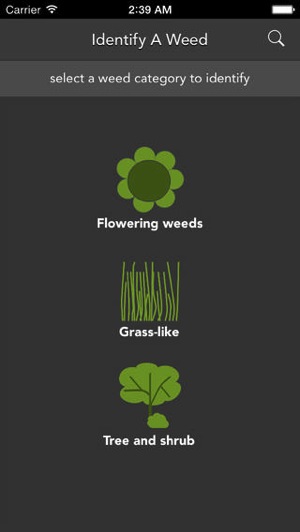 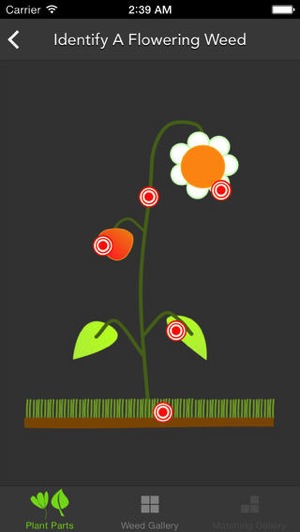 Click here to download Alberta Weed Spotter for iOS—an Android app is coming soon. Let us know if you’re going to be using this app for your yard!