The Edmonton Oilers Tablet app for iPad has just been updated for the 2013-2014 season. This official mobile app of the Oilers allows fans to keep track of the team’s breaking news, videos, photos, podcasts, stats, standings, schedule and more. 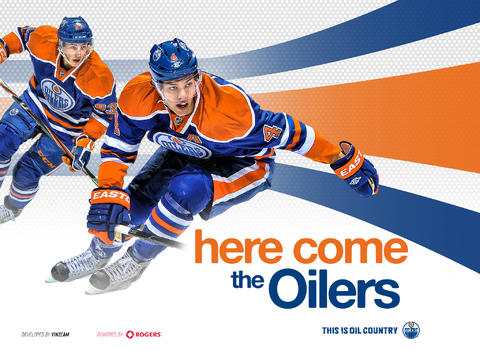 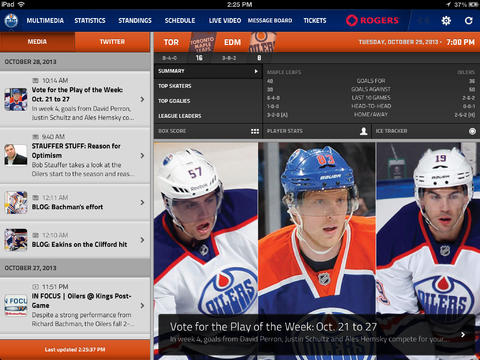 The Edmonton Oilers are currently 7th in the Pacific Division with a 3-10-2 record.