‘Edmonton Photo Radar’ for iOS is Trending in the App Store

It seems photo radar apps are popular in Edmonton, as another app is now available. ‘Edmonton Photo Radar’ for iOS is currently trending in the App Store in Canada, according to the search tab. The app displays photo radar locations in and around Edmonton, plus will notify drivers of approaching locations. 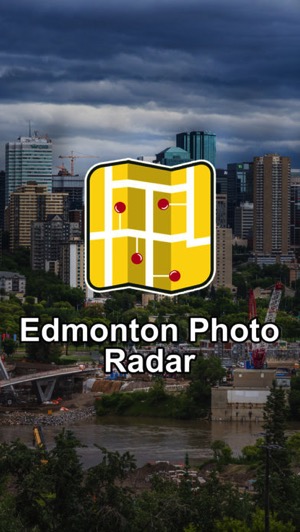 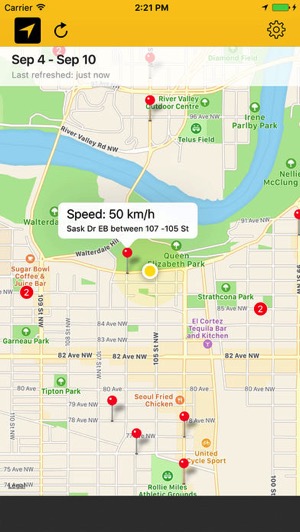 The app was recently updated to only send notifications if drivers are travelling above posted speed limits.

The app has mixed reviews, with some users noting it asks to allow for location data “all the time”, while some state the app doesn’t work.

Back in July, another photo radar app for Edmonton hit the App Store, called Sidekick.