What worked well on desktop is now available on iOS as well: third-party email client Polymail is officially available in the App Store today.

What makes Polymail special is how they approach your emails: the key phrase is “improved productivity.” It comes with powerful features such as email tracking, which is just one of its benefits. On top of that, if you email multiple recipients, you’ll know when each one of them has read your email. Oh, and it includes the profiles of each recipient if they are using the same email you, targeting for social media accounts. 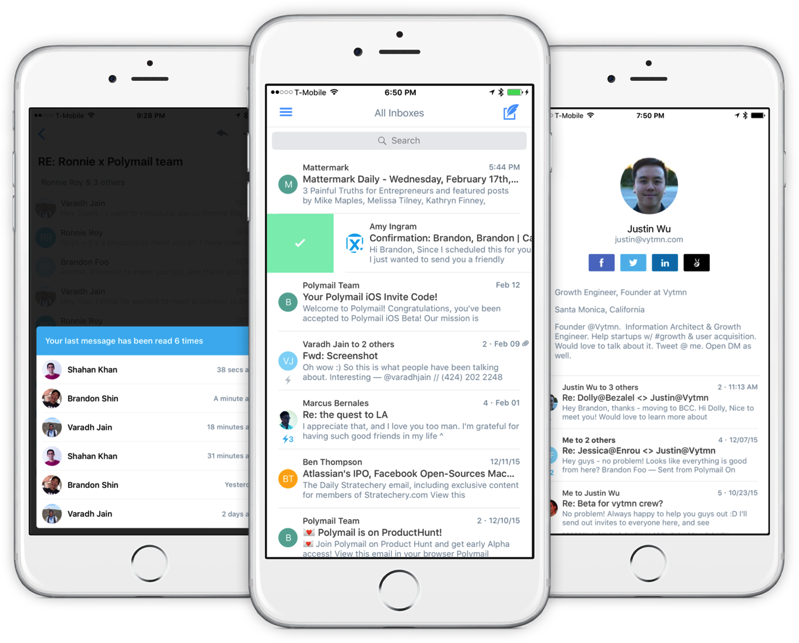 Polymail also allows users to schedule email to be sent automatically and keeps you focused by snoozing messages until you decide it’s the right time to read them. The ability to unsend email and one-click unsubscribe are also among the features you may be seeking in an email client. 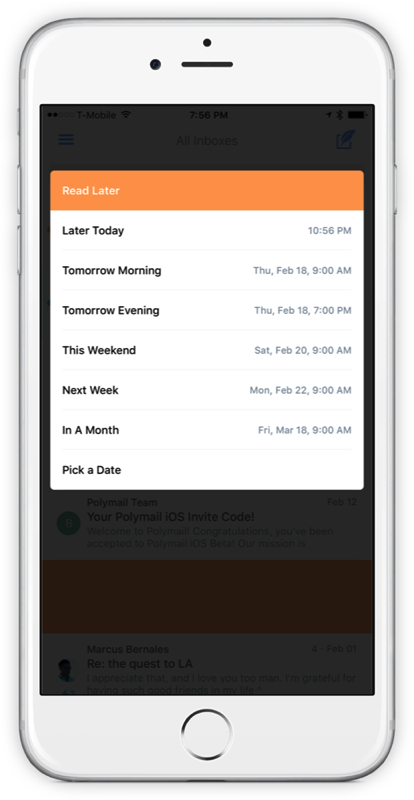 In an email sent to iPhone in Canada, Polymail’s COO said that in less than six months, over 185,000 signed up for the private beta. Polymail has been updated today to let everybody in.

Polymail supports Gmail, Google Apps, and iCloud. The developers are working on getting Hotmail/Outlook.com, along with Office365 support soon, and they’re also working on Microsoft Exchange and IMAP support.

Download Polymail for iOS and let us know what you think.