Epic Games has announced they are ending support for their classic iOS games from the Infinity Blade series, which took gaming graphics on an iPhone and iPad to another level (via Touch Arcade):

The three Infinity Blade games are no longer available for purchase as of today, 12/10/18.  This groundbreaking trilogy took mobile gaming to new heights and pushed Epic Games in new, innovative directions. Along with the three Infinity Blade games, all in-app purchase options have been removed. Current owners will continue to be able to play these games, and download* them to their devices from an account that owns them, for the foreseeable future. 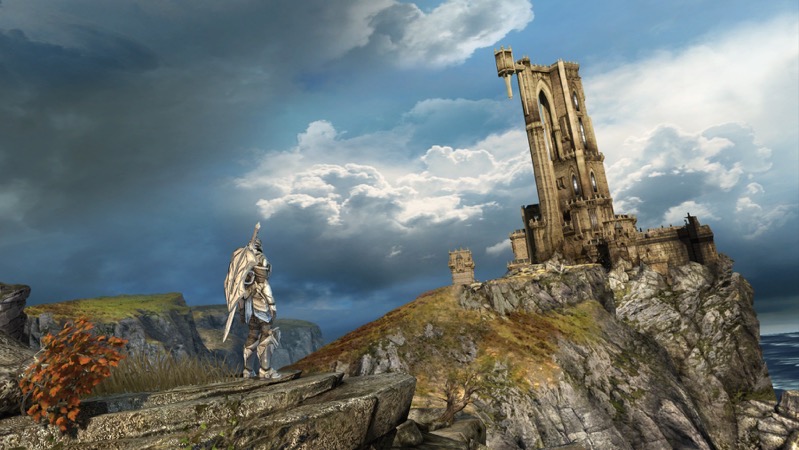 Eight years ago, Infinity Blade was seen as the fastest grossing app of all time, earning an estimated $1.6 million USD in sales—in just four days (it beat the previous $1 million in 10 days record by Cut the Rope).

The company explained in a company blog post, “With the development of Spyjinx and other projects, it has become increasingly difficult for our team to support the Infinity Blade series at a level that meets our standards.”

“The Infinity Blade series will always hold a special place for me personally and for Epic as a whole,” said Donald Mustard, Global Creative Director, in the announcement. “It’s always bittersweet to say goodbye, but we are excited for Spyjinx and what the future holds!”

This announcement comes two days after the eighth birthday of the original Infinity Blade’s launch in the App Store, on December 8, 2010. The game introduced some unreal graphics and interesting gameplay (although it did get boring with non-stop sword fights). Still, Infinity Blade—from the makers of Unreal Tournament—showed the world what was possible with console-like graphics on an iOS device.

Epic concludes to say “As we bid farewell, be sure to keep your eyes peeled! You may find Infinity Blade popping up in places you wouldn’t expect,” suggesting it may show up in their hit mobile game, Fortnite. Also, to say thanks, they’ve also made Infinity Blade stickers for iOS a free download now.