Nothing screams nostalgia like Etch A Sketch, and now you can turn your iPhone or iPad into the classic drawing tablet, as the official app was released at the end of June.

Here’s what it can do:

FEATURES
– Take a photo or upload one and see it drawn onto an Etch a Sketch
– Add stickers and share from your gallery
– Draw using Classic Etch a Sketch Mode and adjust line thickness, color, background and add stickers
– Classic red and white Etch a Sketch design
– Shake to erase! 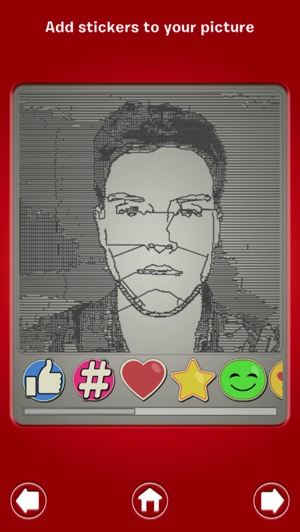 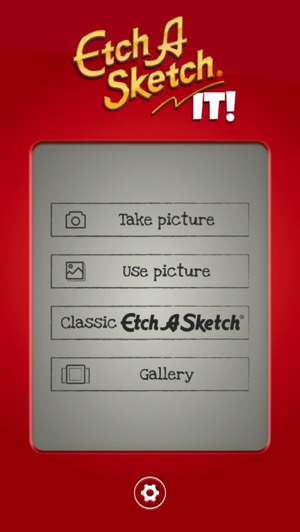 The app simulates an Etch A Sketch platform pretty well, including the iconic white knobs, plus shake to erase feels like the real thing. Users can draw their own image, or use the camera or a photo from your library to see how it looks on the Etch A Sketch.