A new app has launched called FabFocus, which aims to bring depth of field and bokeh to your iPhone images, simulating Portrait mode found exclusively on the iPhone 7 Plus (coming in iOS 10.1).

FabFocus says it uses an “advanced facial recognition A.I.,” to detect people in the foreground and blur out the background for depth of field effects, simulating SLR cameras. 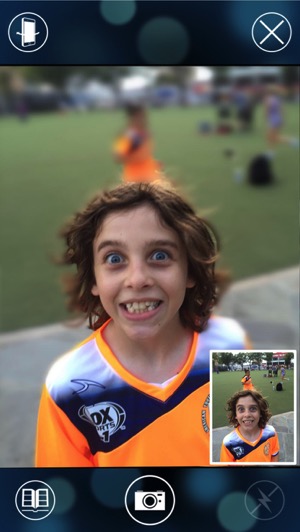 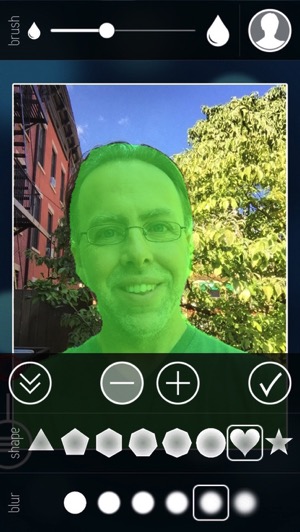 Users can also manually adjust blur and create aperture shapes such as hearts or stars, while users can also use the built-in tool to touch up photos.

While the images don’t look exactly perfect like an SLR camera’s depth of field effects, they are decent if you’re looking for an app to change the way your pictures look.

We haven’t tested this app yet, but FabFocus runs for $2.79 CAD in the App Store and supports iPhone 5s or newer along with iOS 8.0 or higher.

With Portrait mode exclusive for the iPhone 7 Plus, it was only a matter of time before a developer created a similar feature for older iPhone models.