Facebook has release its 5.1 update to its iOS app to include an easier way to chat with friends and a better way to share multiple photos:

A slight word of warning here: we would provide some screenshots of the new features, but after updating we can’t login to Facebook. Our credentials are verified within iOS and it just won’t accept them with the app. Others have let us know on Twitter they are also experiencing the same issue. Stay tuned for an update.

Update 1: Facebook works again. Just restart your iPhone or force quit the app a few times to get the update to work. Update with care of course.

Below are a couple images of the new features: swiping to the left to reveal chat; multiple image sharing capabilities: 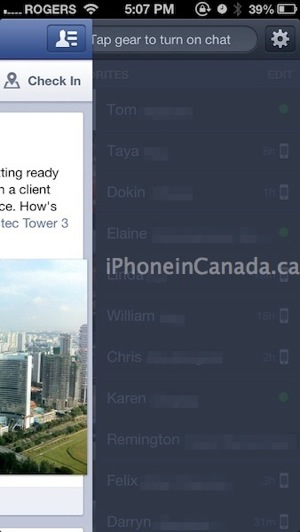 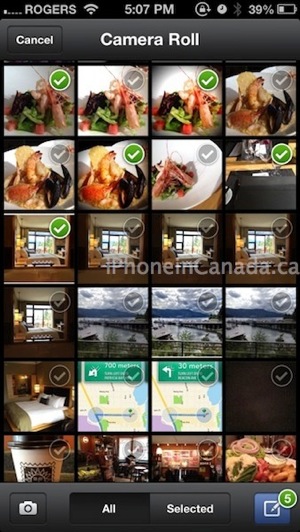 For an excellent overview of this update, check out the screenshots over at MacStories.