Facebook Messenger for iOS has received a 6.0 update tonight which adds the ability to instantly send/play 15 second videos plus including a new, bigger ‘like’ button.

As seen in the screenshot below, to send a video you just tap and hold the ‘Send’ button; to send a photo, just tap the button and it’ll instantly send, defaulted to the front-facing camera. 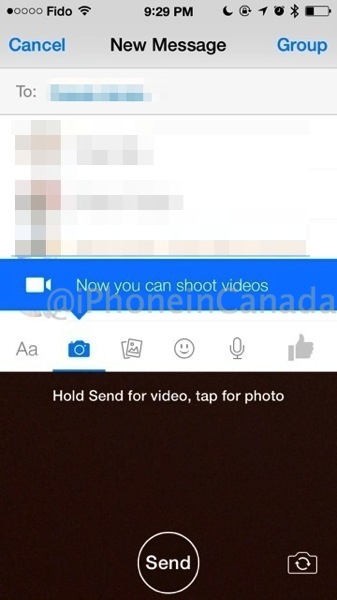 Previously in Messenger’s 5.0 update, users received the ability to send instant photos and videos from their Camera Roll. The 15 second timeframe for videos is similar to Instagram’s video limit.

Also new is what Facebook is calling ‘Big Likes’, to send in situations when you “really, really like something”: 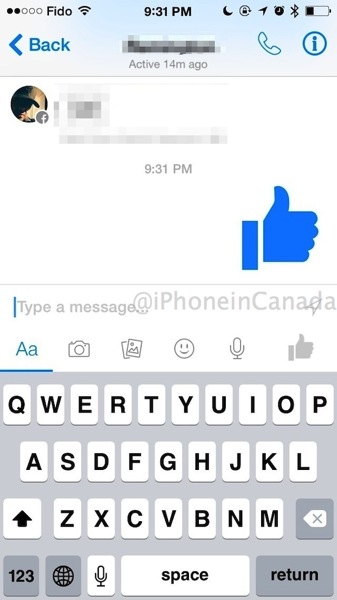 Facebook clearly wants users to chat via Messenger as it keeps adding features users can find in other popular messaging apps.