Earlier this month Facebook ‘accidentally’ launched their Snapchat competitor known as Slingshot, only to officially release it a week later in the U.S. only.

This morning, Facebook released Slingshot internationally, which includes Canada, as announced on their blog:

You can find Slingshot in app stores around the world for iPhone (iOS7) and Android (Jelly Bean and KitKat) at http://sling.me/download.

The way Slingshot works is you send friends a picture message—but they won’t be able to see it until they send a message back to you. That’s pretty much it. 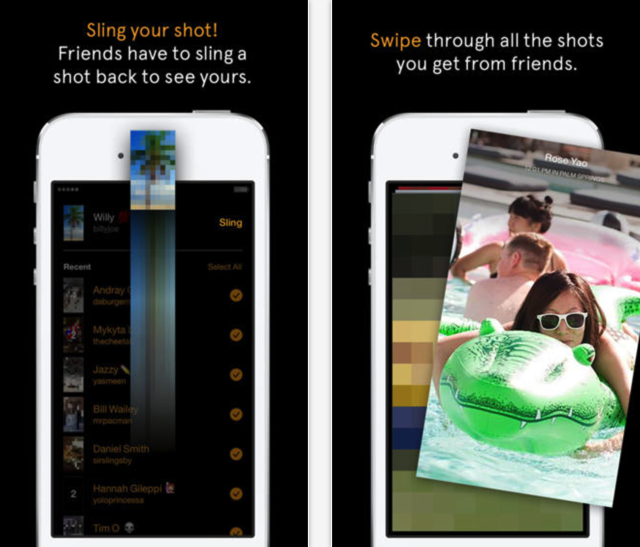 The international launch for Slingshot actually came pretty quickly. Normally Canadians have to use their U.S. iTunes accounts to get access to the newest apps first, but with this release it’s no longer necessary.