The Family Channel has launched an app for the fourth generation Apple TV, for viewers in Canada. 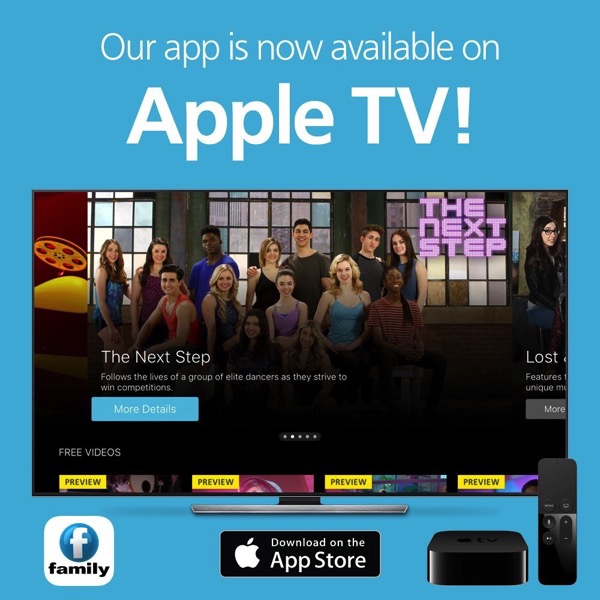 Currently, The Family Channel for iOS is also available for iPhone and iPad.