Fantastical 2 Calendar Released for iPad with 33% Off Launch Sale

For Fantastical 2 fans, today Flexibits has released its iPad version of the app, available for $9.99 as part of its launch sale:

The award-winning, best-selling calendar app has been redesigned and reimagined for your iPad with iOS 7. With the convenient Fantastical Dashboard, you’ll add, view, and interact with your events and reminders with ease. 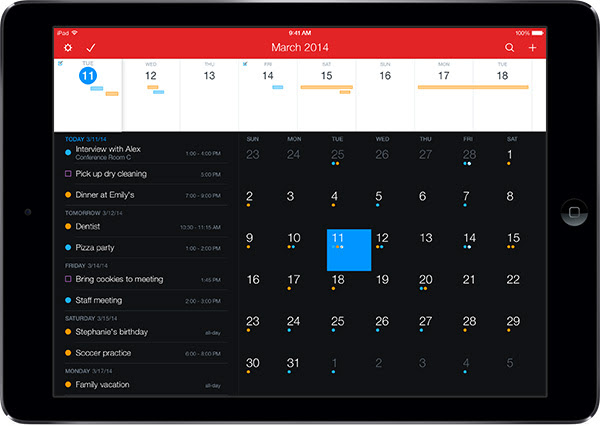