Feedly announced yesterday the team is hard at work improving its RSS reader service based on over 3,500+ feedback ideas from the community. The company notes 68% of users who try their service end up converting into weekly active users. 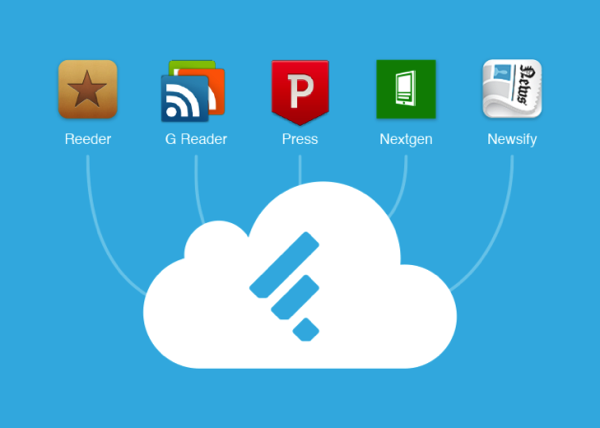 Up next, the team looks to focus on the following:

Feedly surpassed 3 million Google Reader refugees back in early April and continues to grow. The race is on to become the universal Google Reader replacement as the service is set to shut down on July 1.

What’s your Google Reader alternative at the moment?