Figure 1, the app likened to “Instagram for doctors”, has reached a major milestone: It now has more than one million users, and medical images have been viewed more than 1.5 billion times on its platform (via the Globe and Mail). 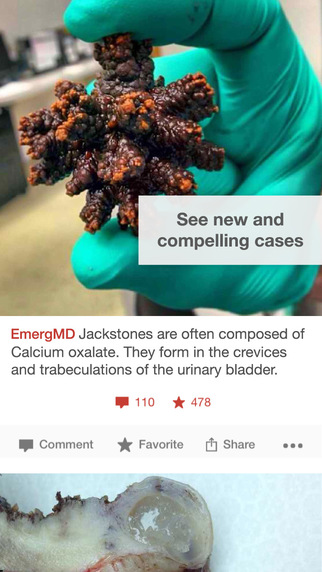 The Toronto-based startup says Figure 1 is used by medical practitioners across the globe, with an estimated two-thirds of North American medical students using the app, alongside institutions such as Médecins sans frontières (Doctors Without Borders), the American Cancer Society, and Toronto’s Women’s College Hospital.

Although the “product” is still “raw”, according to Boris Wertz, a Vancouver venture capitalist backing the startup, it has great potential. Figure 1 is now aiming high: to become the dominant online platform for doctors or “the operating system of health care”, Wertz says.

Figure 1 has raised about $11 million USD during its three years of existence, and evolved from a “toy” dismissed by early investors into a proven tool used by 10,000 health-care professionals in any given hour. Download Figure 1 from the App Store [free].