Final Fantasy I is a classic RPG everybody remembers playing on the Nintendo Entertainment System (NES). If you want to download the app for free for iPhone and iPad, you can acquire it at no charge via the English version of the Final Fantasy Portal app for iOS, released last week.

Square Enix says the Portal app is a “general portal app for information on all things to do with Final Fantasy, so you can get all the latest news about Final Fantasy games, books, music, merchandise, events and more.” 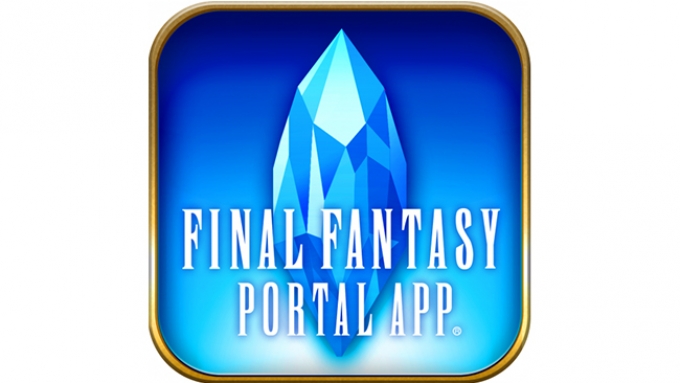 The freebie is only available via the portal app, part of a celebration freebie, explains Square Enix:

We’ve confirmed you can indeed get the game for free, just look for the following banner within the portal app. It’ll ask you through a series of confirmation prompts to download Final Fantasy I, which you can then play right inside the app. 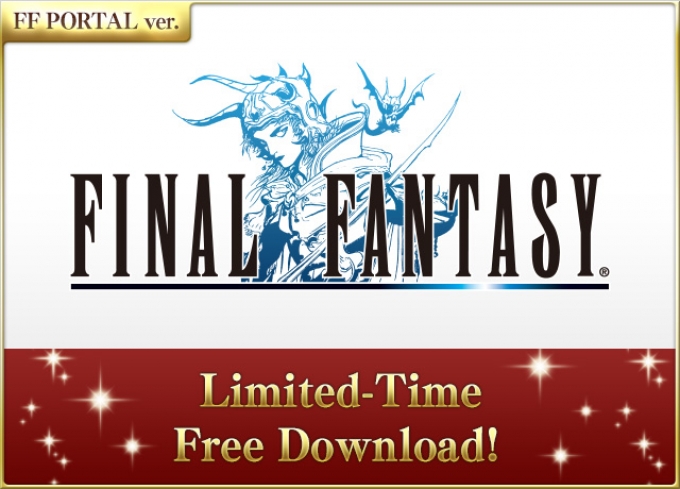 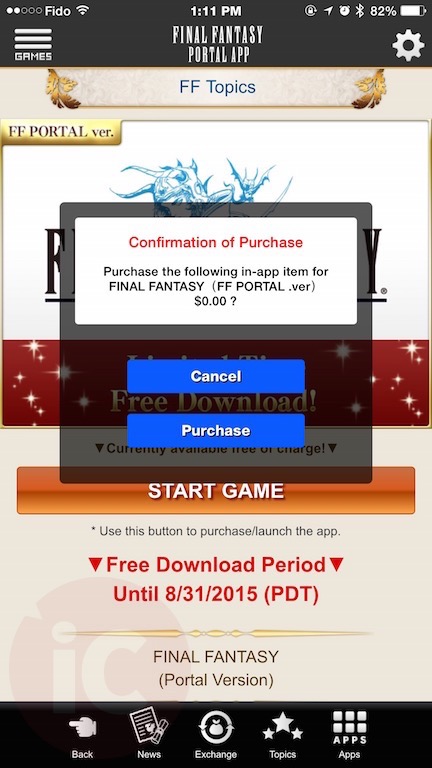 This version of the game isn’t compatible with previous versions of Final Fantasy but the whole original game is free to play within the portal app. It’s only available until August 31, 2015, so get it while you can.