Final Fantasy IX for iOS has been launched by Square Enix in the App Store, now available for 20% off (until Feb. 21) as part of its debut, available for $23.99 CAD. The game was originally released back in 2000 for the Sony PlayStation, and remains one of the most popular from the Final Fantasy series. 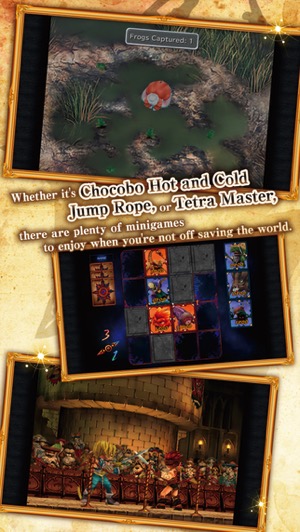 The game requires iOS 7 or newer and is recommended to be played on an iPhone 5s, iPad 4, iPad mini 2, iPod touch six generation or newer.

Click here to download Final Fantasy IX for iOS in the App Store while it’s on sale.