Flappy Dunk by developer Voodoo appears to be surging to the top of App Store charts, as it’s currently the top free download in Canada and fourth in the USA.

Here’s the premise of this simple game:

Tap to jump into as many hoops as possible.
Collect skins and achieve crazy challenges. 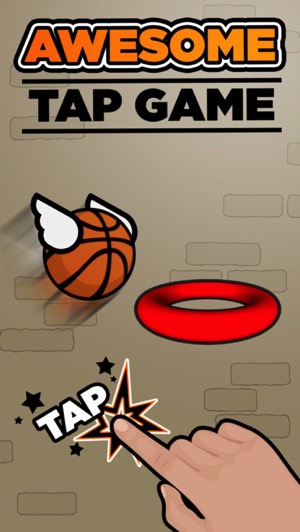 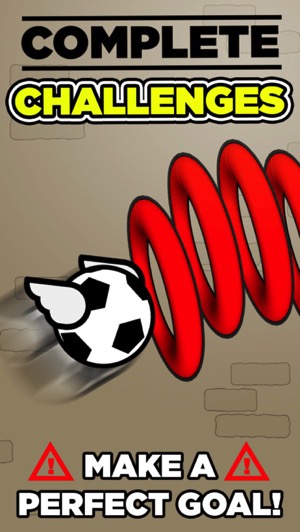 This freemium game has an in-app purchase option of $3.99 to remove ads and right now it appears the title is gaining in popularity. The developers posted yesterday it had reached 1 million unique users in four days, in their iTunes description.

There’s not much social media presence about the game on Twitter, but it appears to be popular in iTunes reviews.

Developer Voodoo is behind the release of other popular titles, such as Paper.io (30M downloads), Snake VS Block (20M downloads and the third most popular free app in Canada) and Fight List (15M downloads).

The title of the game borrows from the popular hit Flappy Bird, which accumulated over 50 million downloads back in 2014.

Click here to download Flappy Dunk in the App Store and let us know if you’re playing the game.