Flickit Pro is an upgrade from the Flickr iPhone app Flickit but with some innovative new features.

Flickit Pro has all the basic features that users have come to expect from a full-featured Flickr app! If you like photos, have a flickr account and have an iPhone (OS 3.1 or later), this is your app.

Some of the basic features include the ability to view photo streams, sets, tags and more. Users may also view the photo streams of their contacts and see details such as photo comments.

The app also allows users to upload photos and videos from within the app and also search for a specific photo. But those are just the basics.

Flickit Pro additionally includes many features that are exclusive to the app. I will list them below: 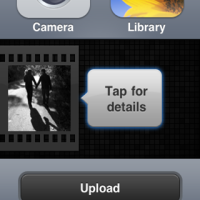 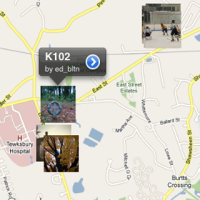 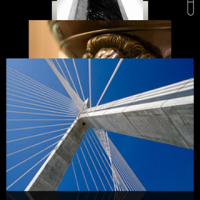 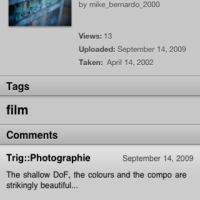 The app is a truly fully loaded Flikr client that is easy to use and makes photo uploading and viewing a breeze.

Flickit Pro is available on the iTunes App Store for $3.99. Check out the free version as well!