Flipp says content from the app now reaches over 50 million consumers weekly, with over 1 billion flyers read annually. The Flipp app now contains digital flyers from over 800 retailers and saves shoppers “20 to 40 percent” on their weekly shopping spend. 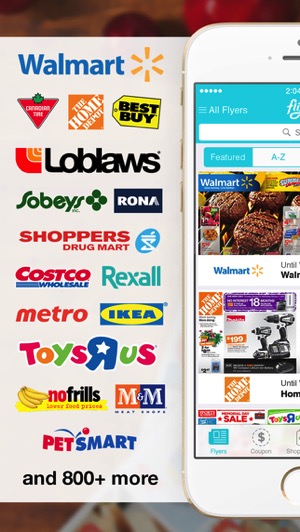 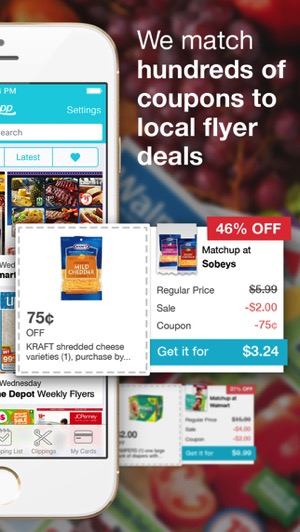 Wehuns Tan, CEO and co-founder, Flipp, said in a statement “General Atlantic’s expertise in global expansion and significant capital base will enable us to grow our footprint, extend our partnerships, and further accelerate how we deliver innovation into the hands of consumers around the world.”

Yesterday, Flipp was updated to allow the addition of loyalty cards, so you can use them directly at checkout right from the app.

Last fall, Flipp for iOS gained the ability to add to your shopping list with dictation, and later support for iPhone 6 models and a new beta nearby notifications feature. The company previously told us they expected their Canadian user base to hit between 5 to 6 million users by end of 2015.

Click here to download Flipp for iOS in the App Store. I don’t think there’s a better flyer app out there.