According to foodora in an email to iPhone in Canada, support for Google Assistant means you can request previously-ordered meals, plus check order tracking. So for example, you can use the following commands with Google Assistant: 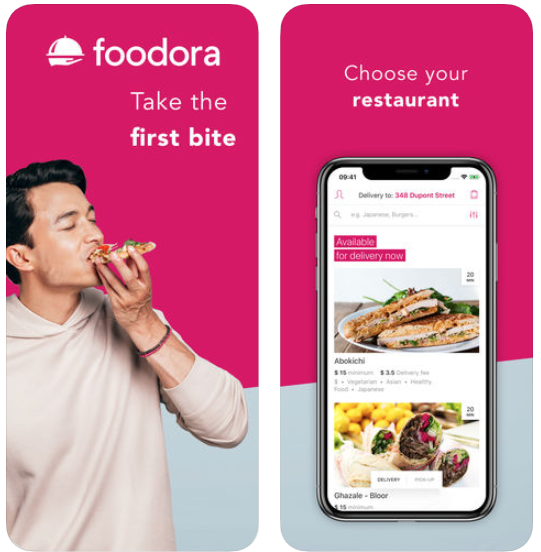 Matt Rice, foodora Head of Marketing, told iPhone in Canada in a statement, “Voice recognition and assistance is definitely trending up, and as a company who’s always trying to bring the latest in customer convenience, we felt the time was right to roll out the Google Assistant option. We want our customers to be able to make their order in any situation, regardless of how busy they may find themselves. Google Assistant is going to allow them that extra luxury.”

Germany-based foodora acquired Toronto’s Hurrier back 2016 and rebranded the startup to bring its delivery service to Canadians initially in Toronto and Montreal, but now available in Vancouver, Edmonton, Calgary and Quebec. Mobile order and pick up debuted a year later.