Foursquare today has announced version 6.0 of their iOS app and also shared in just four years the app has surpassed 3.5 billion check-ins worldwide. The new version puts search front and centre to allow you to find anything you want around you, plus when you now launch the app the most interesting places will appear around you instantly.

What’s New in Version 6.0
With the new Foursquare 6.0, we’ve crunched our billions of check-ins to instantly show you the most interesting things nearby. They’re insights that only Foursquare can deliver, the moment you open up the app. We also put search front-and-center, so you can find whatever you’re craving fast. 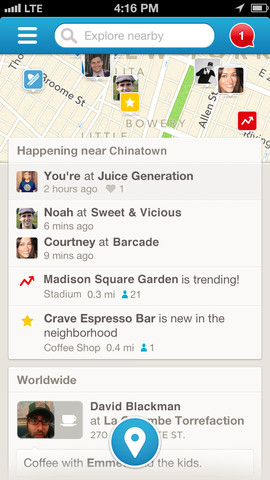 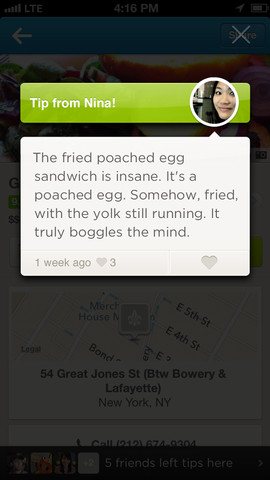