Apple’s Free App of the Week is Doodle Fit 2: Around the World

This week’s free App of the Week pick in iTunes is Doodle Fit 2: Around the world, by Namco Bandai Games America. This popular puzzle game with over three million players worldwide gets you to solve puzzles from 10 different countries (Canada not included yet?!) with 20 puzzles each based on an item or landmark from that country. 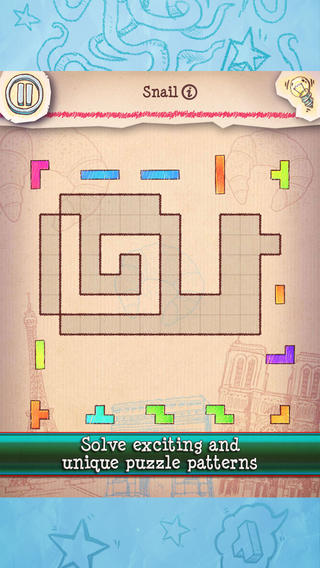 Click here to download Doodle Fit 2: Around the World while it’s free. It’s pretty fun. Let us know how you like this. iOS 7 users might have to close the pop up ‘x’ at start to get it to load and not crash.