Another week and another free App of the Week from Apple. This week’s pick is KAYAK PRO, which normally retails for $0.99 in the App Store. The app allows you to easily find and book hotels, flights, cars, track your trips, track your flights and also be alerted of price changes. 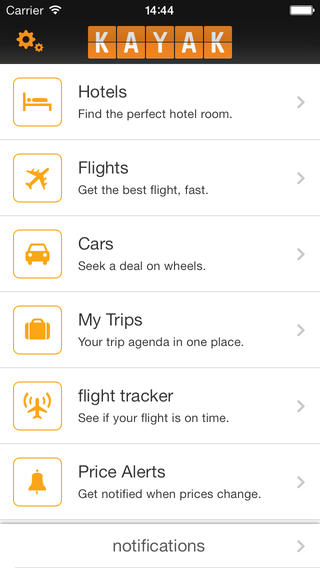 If this freebie sounds familiar, that’s because it was also Apple’s free App of the Week back in August of 2012. Here’s how it looked back then before the days of iOS 7: 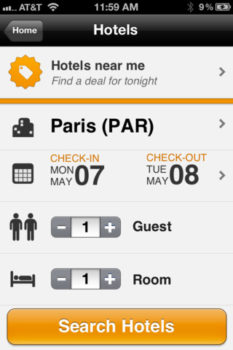