It’s Thursday and that means a new free App of the Week pick from Apple. This week’s pick is the strategy game Pivvot, which relies on your quick instincts to decide how to navigate down a winding path. 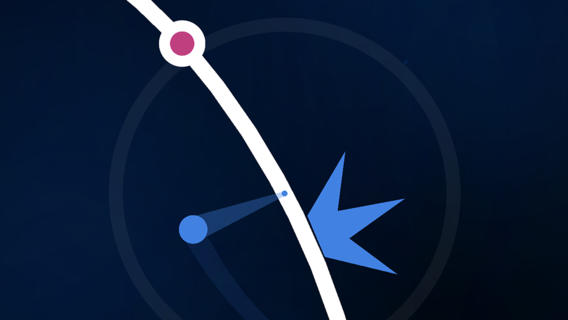 The minimalist game comes with five different game modes to keep you busy for hours on end.