Apple’s Free App of the Week is ‘Pull My Tongue’

Apple’s free App of the Week is puzzle game Pull My Tongue, developed by David Marquardt and published by indie Noodlecake Studios, out of Saskatoon, Saskatchewan. 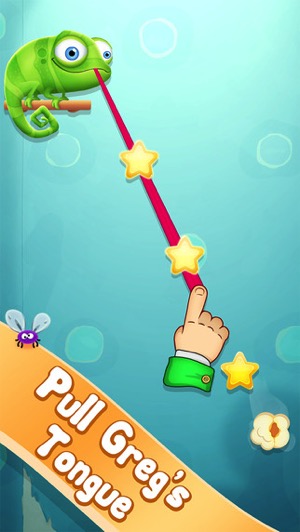 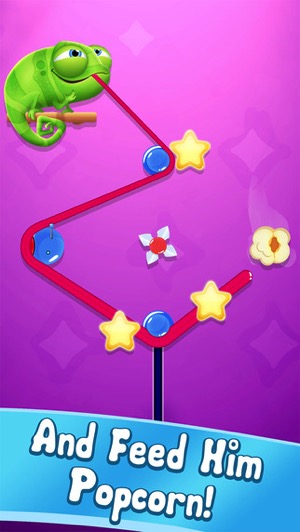 Click here to download Pull My Tongue in the App Store. It’s 87MB in size and requires iOS 6 or higher on iPhone or iPad.