Looking for a new alarm clock app for your iPhone, instead of the stock app from Apple? Well look no further than Wake Alarm Clock, Apple’s latest Free App of the Week ($3.99 value):

Meet Wake, the most beautiful and intuitive alarm for iPhone & iPad. Slap to snooze, flip your phone over to turn off alarms or Shake to wake. Get up your way with Wake!

Wake combines simplicity and design into one revolutionary alarm app. With 3 alarm styles to choose from:

SLAP & FLIP: Equipped with a virtual Snooze Button and perfect for anyone craving a few extra moments of sleep.
SHAKE: Ideal for deep sleepers who need more than a traditional alarm clock to wake them from their stupor.
SWIPE: A simple option for dreamers who like to keep things basic.

What makes this app unique is its gesture-based user interface for interacting with your alarms, such as being able to slap and flip your iPhone for a virtual snooze button. Might be worth checking out! 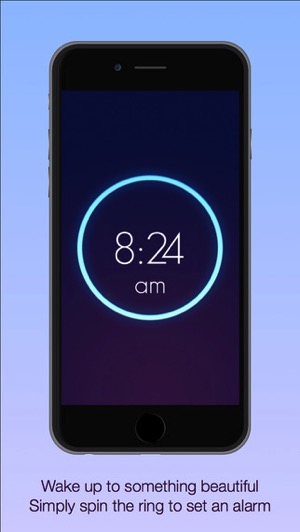 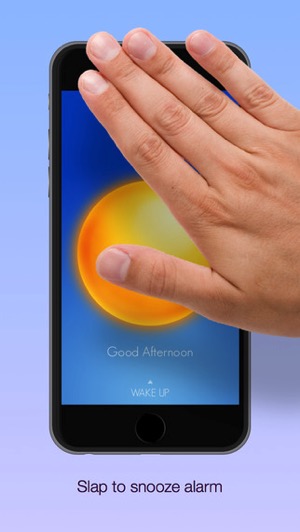