Apple’s Free App of the Week: Cut the Rope 2

Apple’s free App of the Week is Cut the Rope 2, the sequel to the original smash iOS hit. The game features 168 “entirely new levels”, 7 new characters and basically new adventures for this puzzle game. 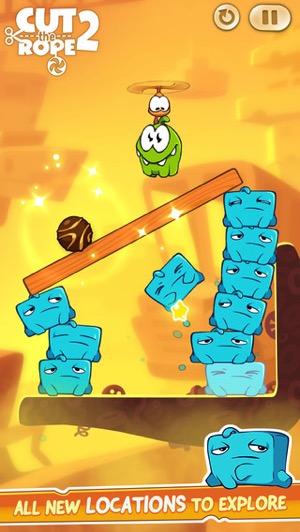 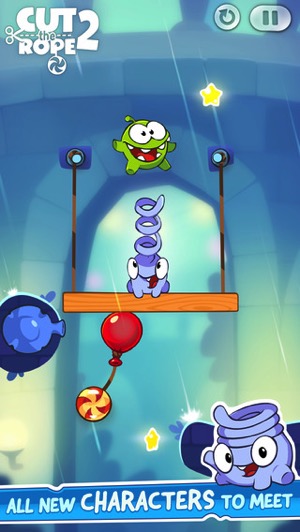 People really love Cut the Rope 2, as currently it has an average 4.5 out of 5 rating in iTunes, based on 1,484 reviews. The game was released nearly two years ago but remains very popular, and will be one worth playing over the holidays.

Click here to download Cut the Rope 2 in the App Store while it’s free for the week.