The free App of the Week in the App Store is Domino Drop, a puzzle game involving dominos, which has a layout similar to Tetris.

The developer says this “delightful” puzzle game will challenge your mind and “your soul will be calmed”. The game features three different game modes, 12 “pleasant” music tracks, global leaderboards and has no ads or in-app purchases. It normally retails for $1.99 USD in the App Store. 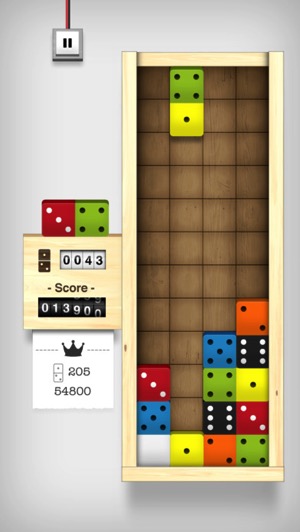 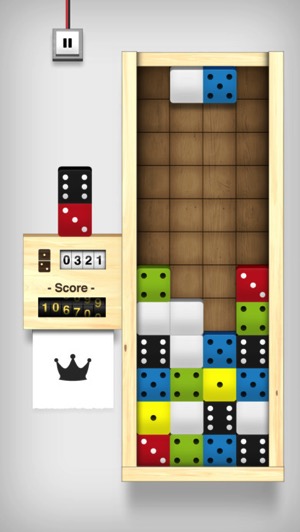