Apple’s free App of the Week is the professional video camera and editing app, Musemage, which normally retails for $3.99 USD in the App Store:

With just a simple download, Musemage opens up your mobile device’s camera like no their app can do. Musemage’s most unique feature is that it enables you to use different filters, and effects all in real-time processing while shooting, without waiting, in full HD video and full-resolution photos! 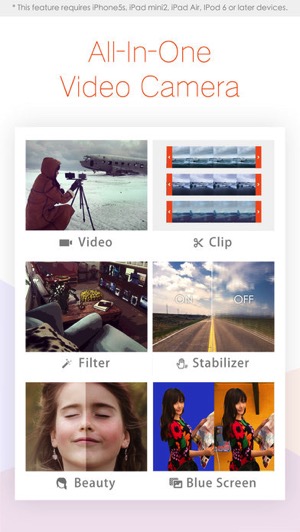 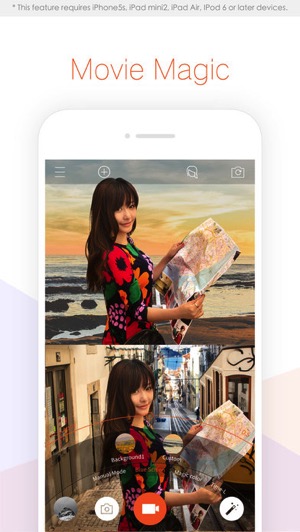 The app looks like it can perform some powerful features like Filmic Pro. Nab this if you’re looking to shoot videos on your iOS device.

Click here to download Musemage while it’s free for the week. It’s 40MB in size and also has in-app purchases as well.