Futurama: Game of Drones for iOS Soft Launches in Canada

Futurama: Game of Drones has soft launched exclusively in Canada, so if you’re a fan of the TV series, you’re going to want to download this free game, powered by in-app purchases.

The game was first announced back in November, as 20th Century Fox outsourced German developer Wooga to create the title, which has the Planet Express crew battle MomCo in a delivery war, in a puzzle matching game similar to Bejeweled or Candy Crush. 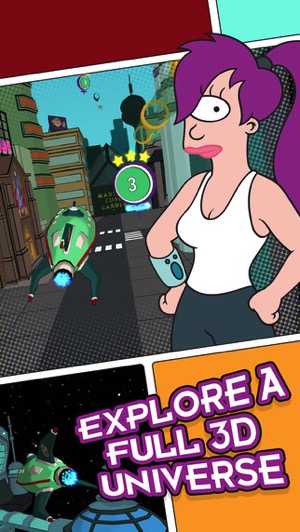 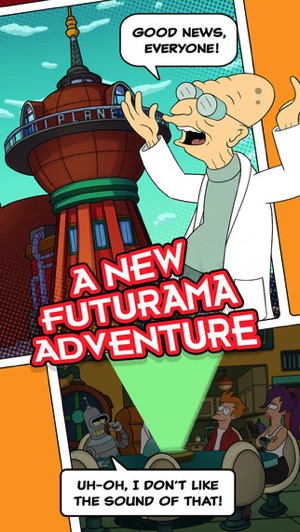 From early reviews in iTunes, the game has received positive reception by fans. The game comes in at 117MB and requires iOS 8.0 or later.