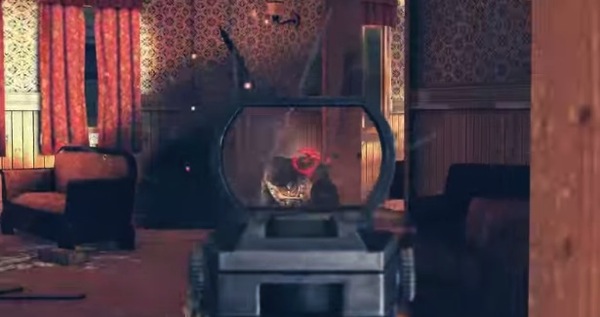 Gameloft has launched their new first person shooter Modern Combat 5: Blackout for download in the App Store. This latest title in the Modern Combat franchise has an intense solo campaign for you to play along with online multiplayer.

Step into the action as the latest installment in the best FPS series raises the bar for shooters once more! Create a squad, add your friends and test your individual and team skills against other squads!

Is single player your thing? Then step into a world on the brink of anarchy and shoot your way out of one dire situation after another to expose a lunatic who’s trying to tear the world to shreds.

The graphics in this game look pretty amazing. You’ll require an iPad 2 or newer, iPhone 4S or newer or iPod touch 5th generation. Gameloft also says an internet connection is required to play, which some people aren’t happy about. This most likely is a move to ensure updates are available and to combat piracy which it has dealt with in the past.