If you’re a fan of MMORPG titles you might want to pick up Gameloft’s Order & Chaos, currently available for free (previously $6.99). The game was previously a freebie via the IGN iOS Game of the Month last year and if you missed out on it back then, now you can grab it for free. 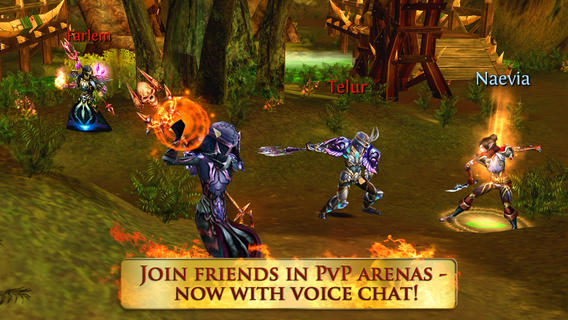 The game last received an updated at the end of April to add new levels, challenges and items.