With voice typing, you’ll need to grant access to the iOS microphone. All you do is tap the microphone icon in the top right corner of the spacebar, then a full screen dictation prompt appears (just like the Google search iOS app) for you speak. Your phrase should appear ready to send, but in our tests it was buggy. We tapped send but nothing sent, and text only appeared when we tapped the prompt area a second time. 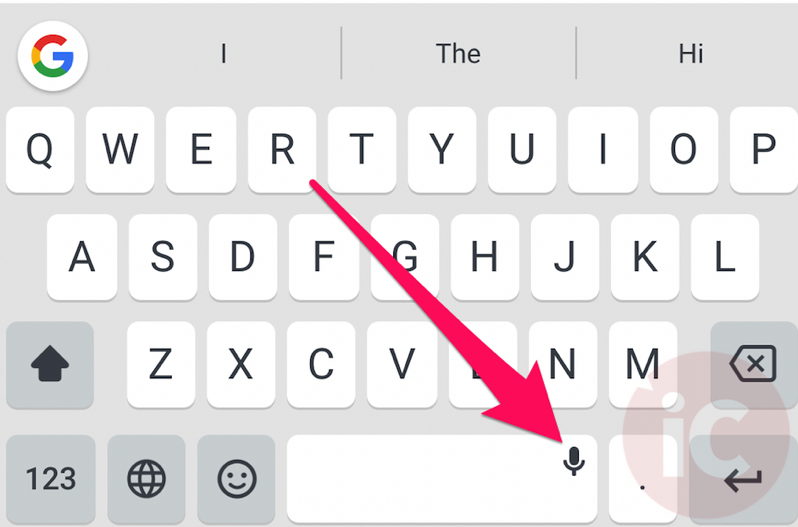 While glide typing on Gboard is great, I recently switched back to the iOS keyboard as the latter lacked the latest iOS 10 emojis. Now, I’m giving Gboard another try again, and this is still one of the best third party iOS keyboards.

Google says when the “G” button animates—that’s when you’ll get to see the newest Google Doodles.

This update does not apply to those who have installed Gboard via the Google iOS app. Looks like you’ll have to wait for an update to the Google search iOS app, which should be coming soon.