The Globe and Mail for iOS Updated with Better Nav, Faster Load Times

The Globe and Mail for iOS has been updated with “major improvements” based on feedback from the app’s users. This latest update was released to focus on performance and navigation, which were “key themes” according to feedback from readers.

The navigation bar now remains at the top of all pages within the app to allow for faster return to the main page, while swipe gestures still remain. 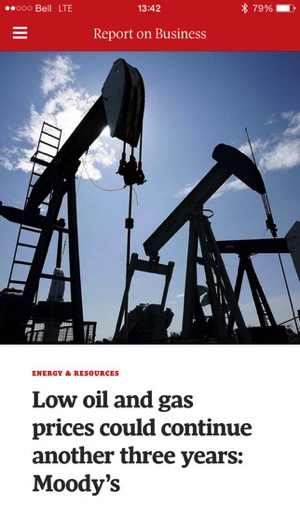 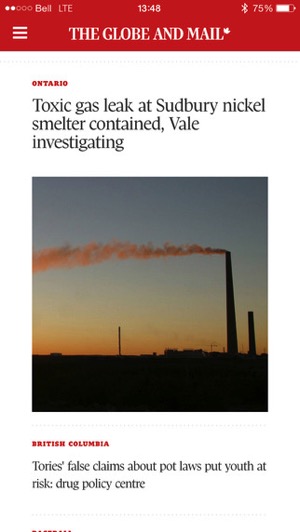 Performance of the app is now 2-3 times faster, with next articles planned to now “load almost instantly.” The following video released by the publication compares the old version of the app with the latest update:

Earlier this month, Bell’s parent company BCE sold their 15% equity stake in The Globe and Mail back to the newspaper’s majority owner, the Thomson family.