Google has updated a couple of their major iOS apps with some added features, as Gmail and YouTube have gained some minor but handy features.

Gmail now has 3D Touch support for Quick Actions, which means you can now hard press on the home screen icon, to get a shortcut to compose an email for your added email accounts. The addition of this feature is what users of Apple Mail have had for a while, but Google still needs to add a search shortcut, which we’d like to see in the future. 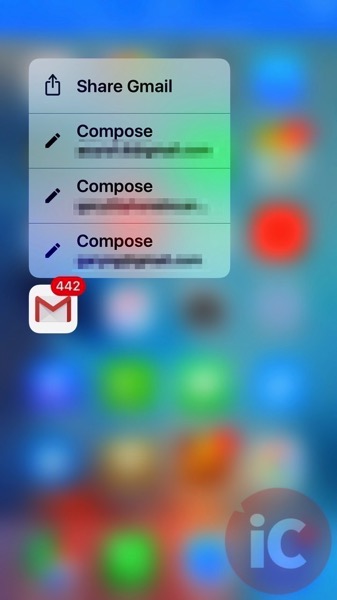 Last November, Gmail for iOS gained a major overhaul, gaining Material Design, but lacked 3D Touch at the time, as we had mentioned.

YouTube for iOS was updated to allow swiping up while in full screen to view more related videos (in other words, your endless YouTube loops may now get even more dangerous at night): 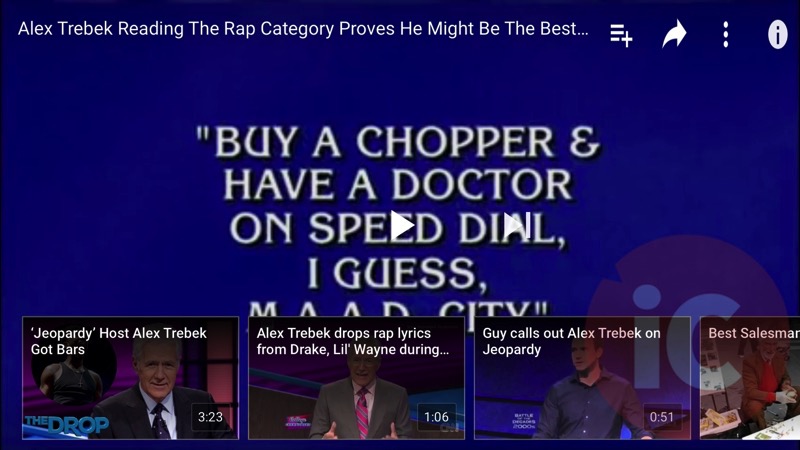 Earlier this month, YouTube for iOS gained quick fast forward or rewind by 10 seconds feature, by just double tapping on the left or right side of the player in full screen.