Google has released an update to Gmail for the iPhone and iPad to create a more seamless experience when launching other Google apps and also better account management. Here’s how Google explains it:

Starting today, it’s now easier to access other Google apps right from Gmail app. When you click on a YouTube, Maps, or Chrome link you’ll go directly to that respective app if it’s installed instead of opening the mobile browser. Of course, if you prefer you can turn this off using the in-app settings. 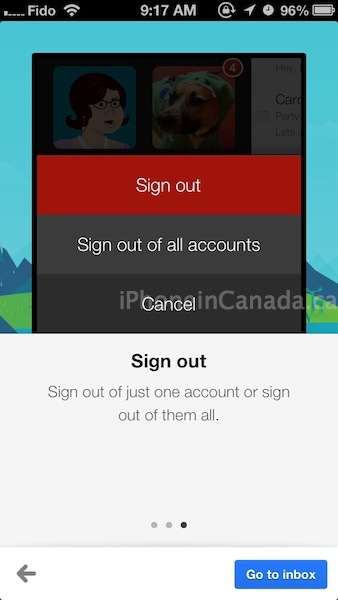 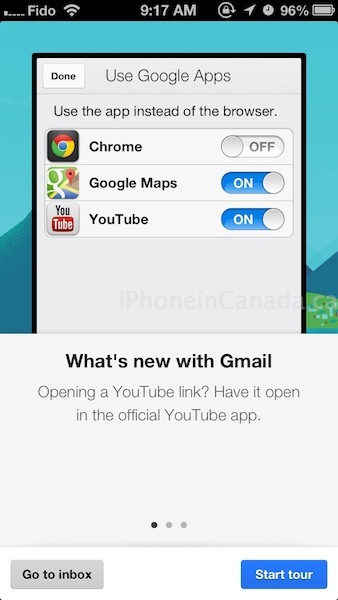 The Gmail iOS app continues to improve and is my current go-to email app on my iPhone. It’s a faster way to access, search and manage multiple accounts from the app versus Apple Mail.

At the end of March, the app received an update to swipe left or right to easily navigate between messages and also a new edit mode for faster email management.