Gmail for iOS Now Automatically Clears Notifications When You Open It

Gmail for iOS has received a minor update today which comes with a time-saving feature: your email alerts in Notification Centre will now automatically clear after you open the Gmail app. 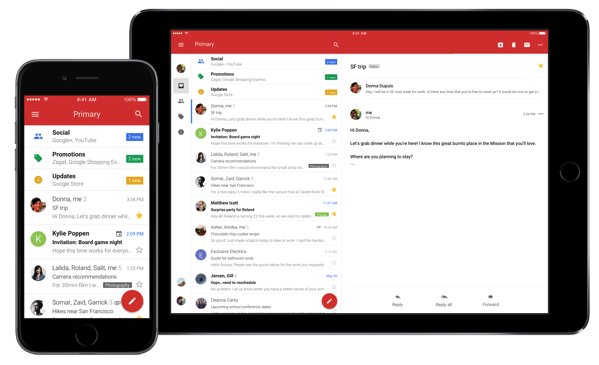 We sent ourselves a test email and a Gmail notification popped up on our home screen. After opening Gmail for iOS, then exiting, re-checking Notification Centre saw the alert fly away with an animation. While this feature is not new to other email apps, those who live in Gmail for iOS will appreciate this minor update.