Google Authenticator has been updated to support iOS 8 along with screen support for the iPhone 6 Plus, part of a minor UI refresh (bringing the app in line with Google’s other iOS apps sporting material design) which also contains small bug fixes. 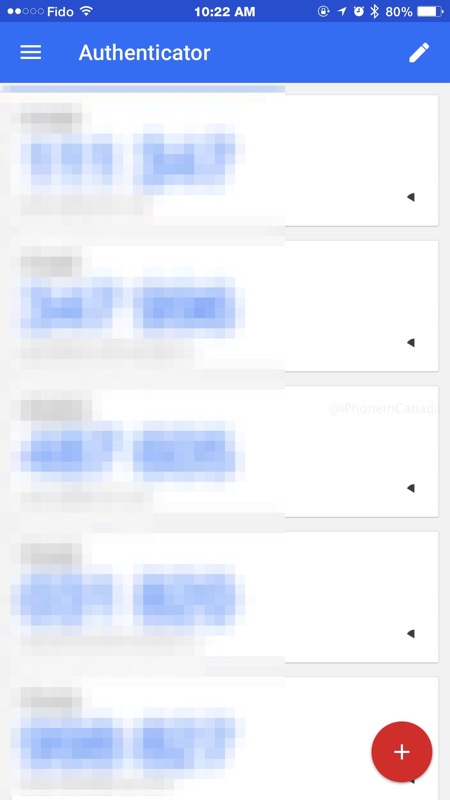