Today, we’re bringing Canadian publications to Currents. We have great editions from publications like The Toronto Star, CBC, iVillage Canada, Canada.com, and Cottage Life. You can scan through all your favourite categories and specific editions with just the swipe of a finger. And, we use some of the technology behind Search to bring you breaking stories on those celebrity scandals, news that shakes the business world, or latest and greatest sports moments. 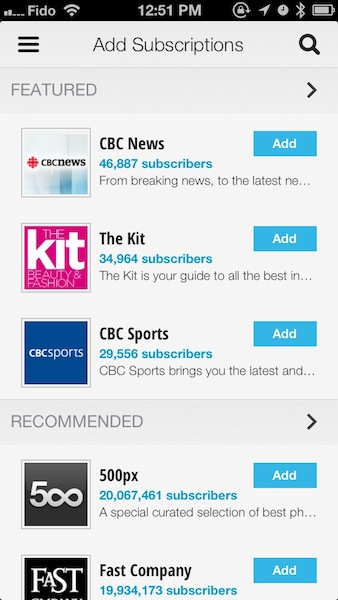 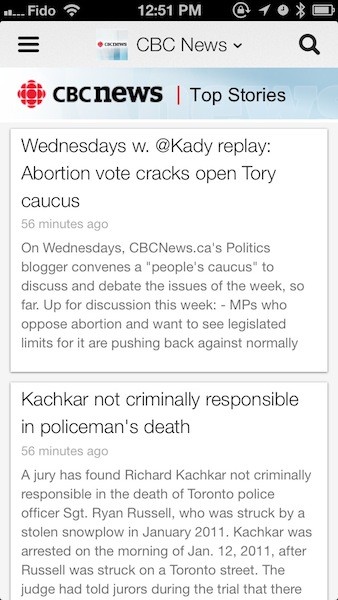 Another addition adds reading in your preferred language, as Google Currents now has built-in support for Google Translate. Just tap on the globe icon while reading an edition to choose from 38 supported languages. 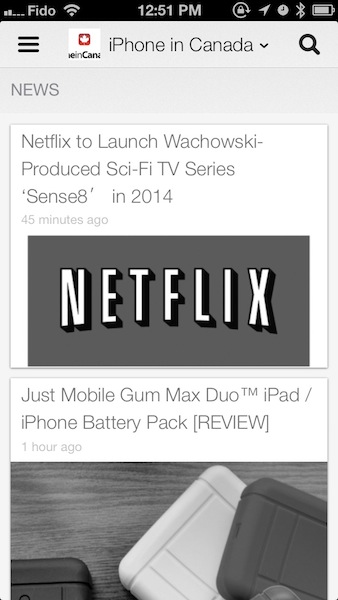 Google Currents first debuted in the U.S. back in December of 2011, but eventually went global in April of 2012.