Google Docs, Sheets and Slides for iOS Get Split-Screen Multitasking for iPad

Google has updated their productivity apps to support Split-Screen Multitasking for iPad users running iOS 9. The update comes to Google Docs, Sheets and Slides, with Docs getting support to insert images and page breaks too. 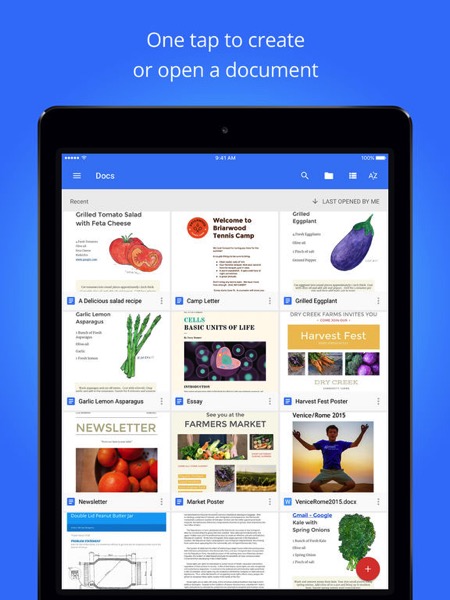 iOS 9 Split-Screen multitasking is only supported if you have an iPad Air 2 or an iPad mini 4 or newer (such as an iPad Pro), as these models have an A8 CPU or higher, plus 2GB of RAM to support all multitasking features in iOS 9.

All three apps also get the usual bug fixes and performance improvements. It only took Google about a year to bring this forward to iPad users, but I guess it’s better late than never. At least support arrived before the public release of iOS 10!