In order to bring the iOS app in line with its Android counterpart, Google has updated the Google Drive app for iPhone, iPod touch and iPad to support faster document editing and landscape mode support for iPhone. 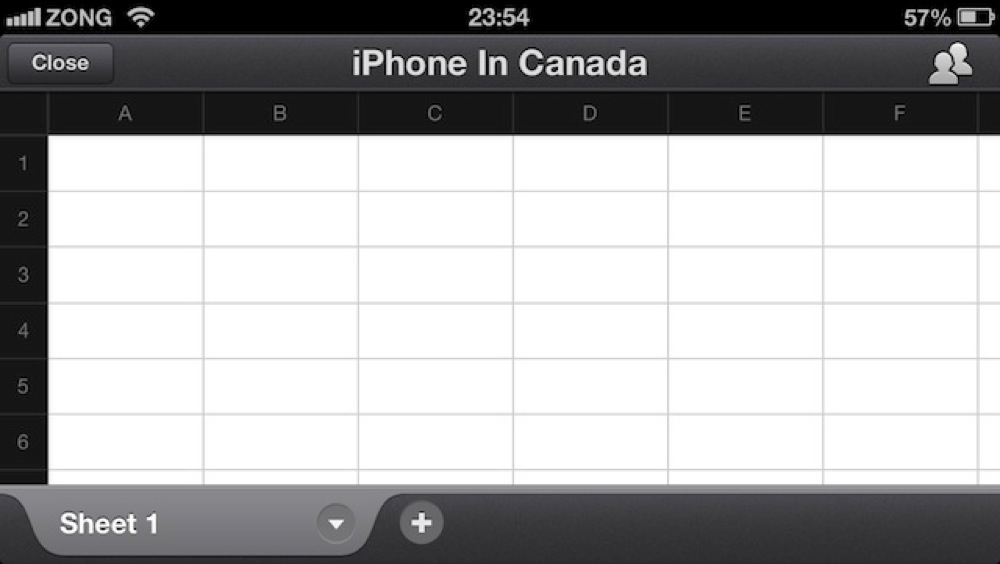 According to Google, Google Drive now loads faster with quicker editing support. In addition to the usual bug fixes, the update also brings new landscape document editing functionality to the iPhone. Users can now use landscape-style editing for documents as well as spreadsheets.