Google Drive for iOS has been updated to bring support Touch ID for unlocking the app, plus also adds screen support for higher resolution iPhone 6 models. Also new is the ability to open and save files to Drive via iOS 8 app extensions, plus the option to save videos to your iPhone from your Drive. 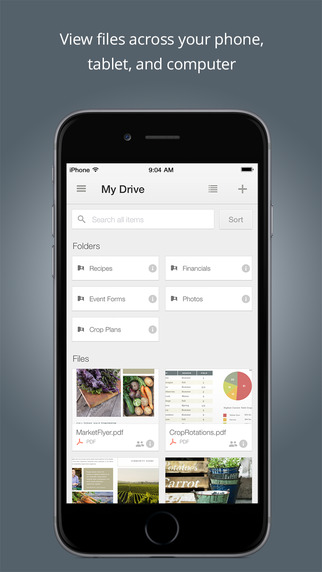 Back in September, Google Drive for iOS was updated with faster syncing and an upload progress bar.

Click here to download Google Drive for iOS—it’s free. The update is still propagating but should be available any minute now.